Highs and Lows of Legal Highs!

How can data management tools such as what s available  from WinPure help a nation combat the problems associated with harmful drugs and other addictive substances. The answer is simple: A carefully executed data management strategy can ensure that contact lists, address databases and other mailing registers are well maintained, so as to enable effective communication about the central issues with a much broader audience than is currently happening!

Each year legally available harmful drugs, such as alpha-methyltryptamine (AMT), cost British society and tax payers a staggering £15 billion. Sadly too, the number of deaths as a result of such “legal highs” is soaring.

The Center for Social Justice (CSJ) is a think tank that is hoping to shed new light of the fact that deaths from “legal highs” – caused by legally obtainable New Psychoactive Substances (NPS) – will top 400 a year. A figure that’s even higher than deaths from known illegal substances such as heroin. Their new report, scheduled to be made public later this week, is an attempt to shed more light on this largely unnoticed problem.

The fact that there’s not much uproar amongst English society, about a problem that’s seen a 56% increase in hospital admissions in the 2009-2012 timeframe, is indeed a serious matter. Surely there may be existing outreach efforts ongoing, to make the general public aware of the issue. But it is only through a focused data cleansing effort, using state-of-the-art automated cleansing tools to purify data lists, that a more accurate and sustained mass contact initiative can be successful.

The creators of WinPure had exactly that in mind when they developed this highly intelligent data management suite of tools. Government agencies, charitable foundations, large corporations and small and medium enterprises (SMEs) use the tools to cleanse their contact and other lists of:

At the end of the cleansing process, which must be part of a well thought out data management strategy, the lists will be purified of errors and omissions, and will yield highly accurate contact results. When health care professionals and community activists alike receive accurate and ongoing information about the effect of NPS’s – thanks to data cleansing – there is likely to be more awareness that something needs to be done about the issue.

WinPure, which is largely available on some of the most popular IT platforms, including Windows XP-SP2 / 2003 / Vista / Windows 7 and Windows 8, has made it extremely simple and relatively cost effective for organizations to formalize data cleansing into their data management strategies.  Using advanced cleansing logic, it can help clean large amounts of data extremely fast and with great amounts of accuracy.

Given that the tool does not require users to invest a great deal in high-end infrastructure, WinPure is the number one choice for any organization’s data management processes. Cost-effective and affordable, the tool can even be used with existing laptops and desktops, making it the data cleansing tool of choice for companies across Britain. 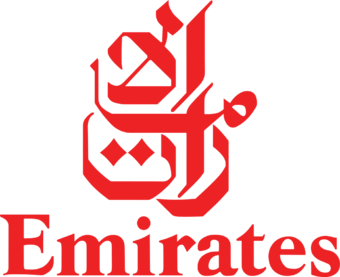 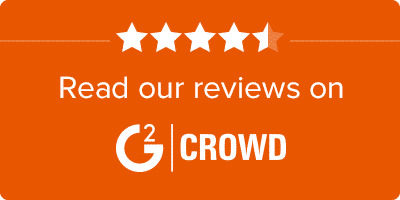